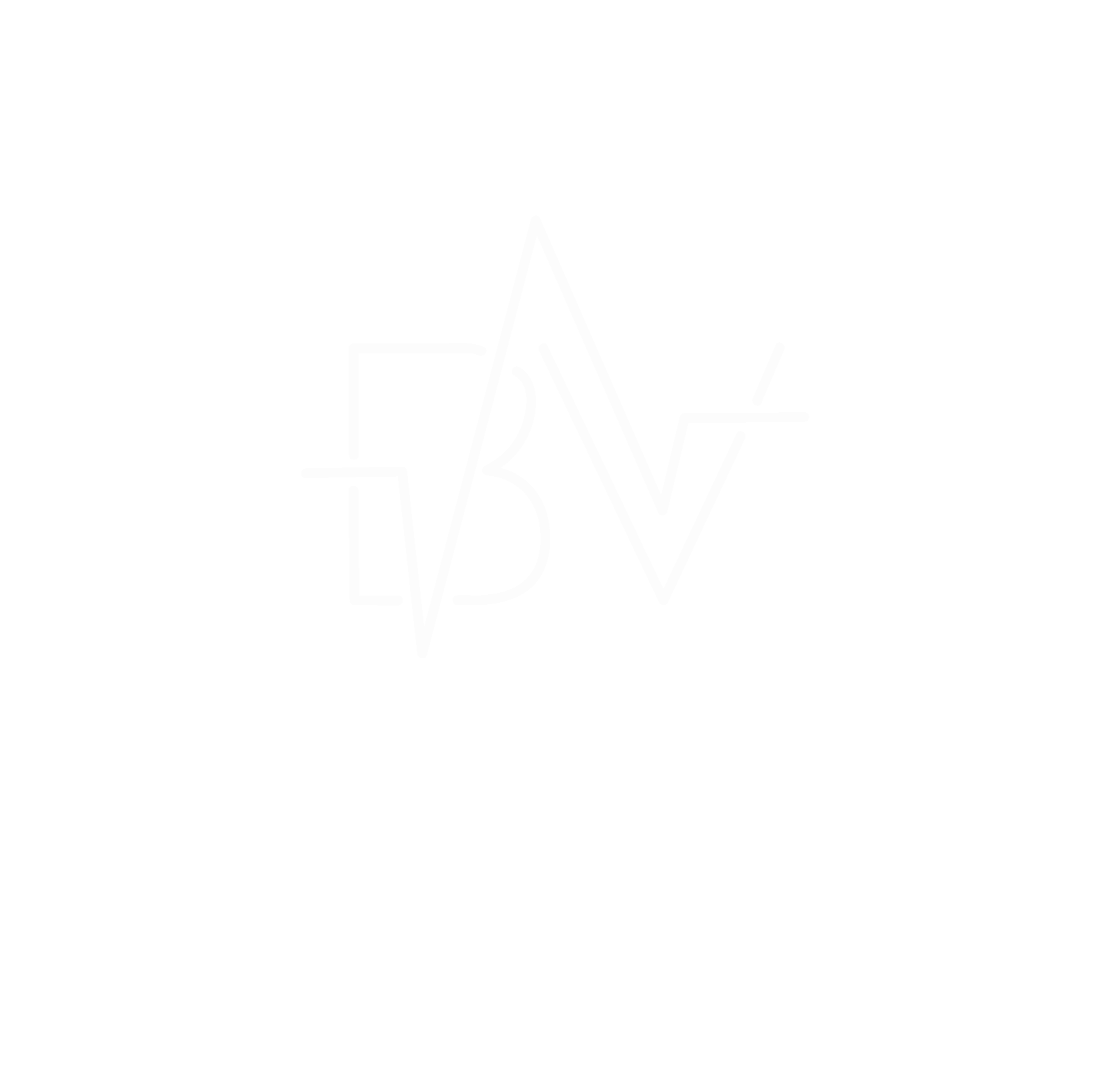 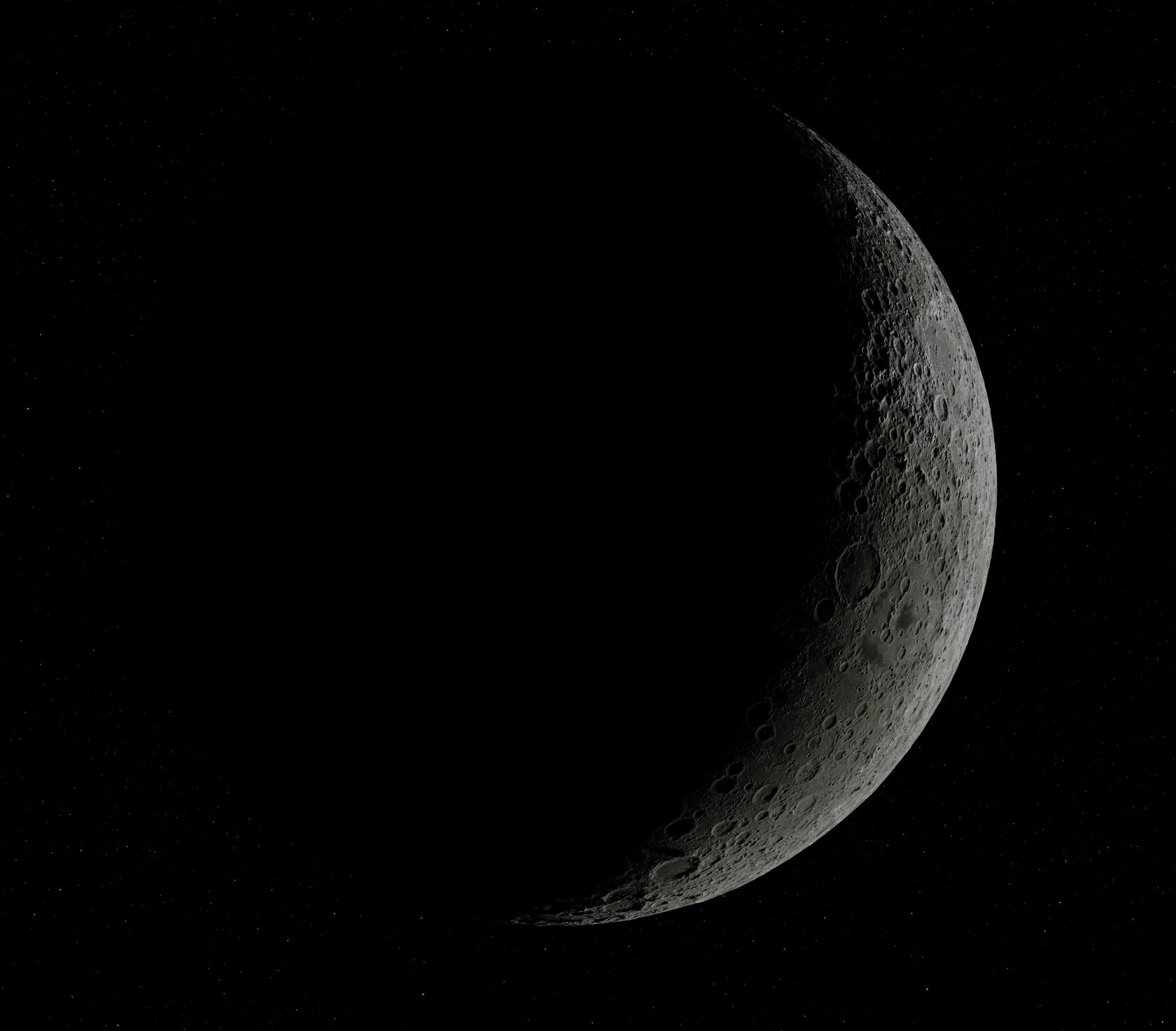 For the most part of my career, I've been a music producer and performing artist.

I've toured North and South America with a co-created rocktronica project called Gunslinger, and shared stage with some of the biggest names in the electronic music scene, such as Steve Aoki, Jonathan Davis (lead singer of Korn), Infected Mushroom, Pendulum, Sir Bob Cornelius Rifo from The Bloody Beetroots and Erol Alkan.

I've performed at Burning Man as well as many other incredible venues around the world.

During my career I released tracks in various genres charting on Beatport's Top 3, including a successful collaboration with Shpongle.

My remix of Blues Traveler's "Run-Around" became part of the band's 25th anniversary album. I've also remixed a song "Waiting for the Sun" for the band The Doors which is yet to be released.

I've worked on sound design for TV and web commercials, created special effects and music for documentaries and video mapping experiences, and my music has been placed on an MTV show.

My professional journey continues, and it has led me to research and discover how music influences our emotions and state of mind, and how powerful immersive music can be to enhance any experience.